I had just discovered the boys from Red City Radio a couple of weeks before and fell in love with their music. With the hope of one more amazing concert in a small venue with great sound, I was terribly disappointed. 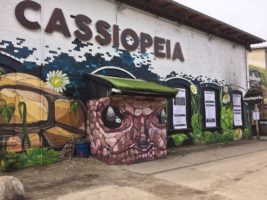 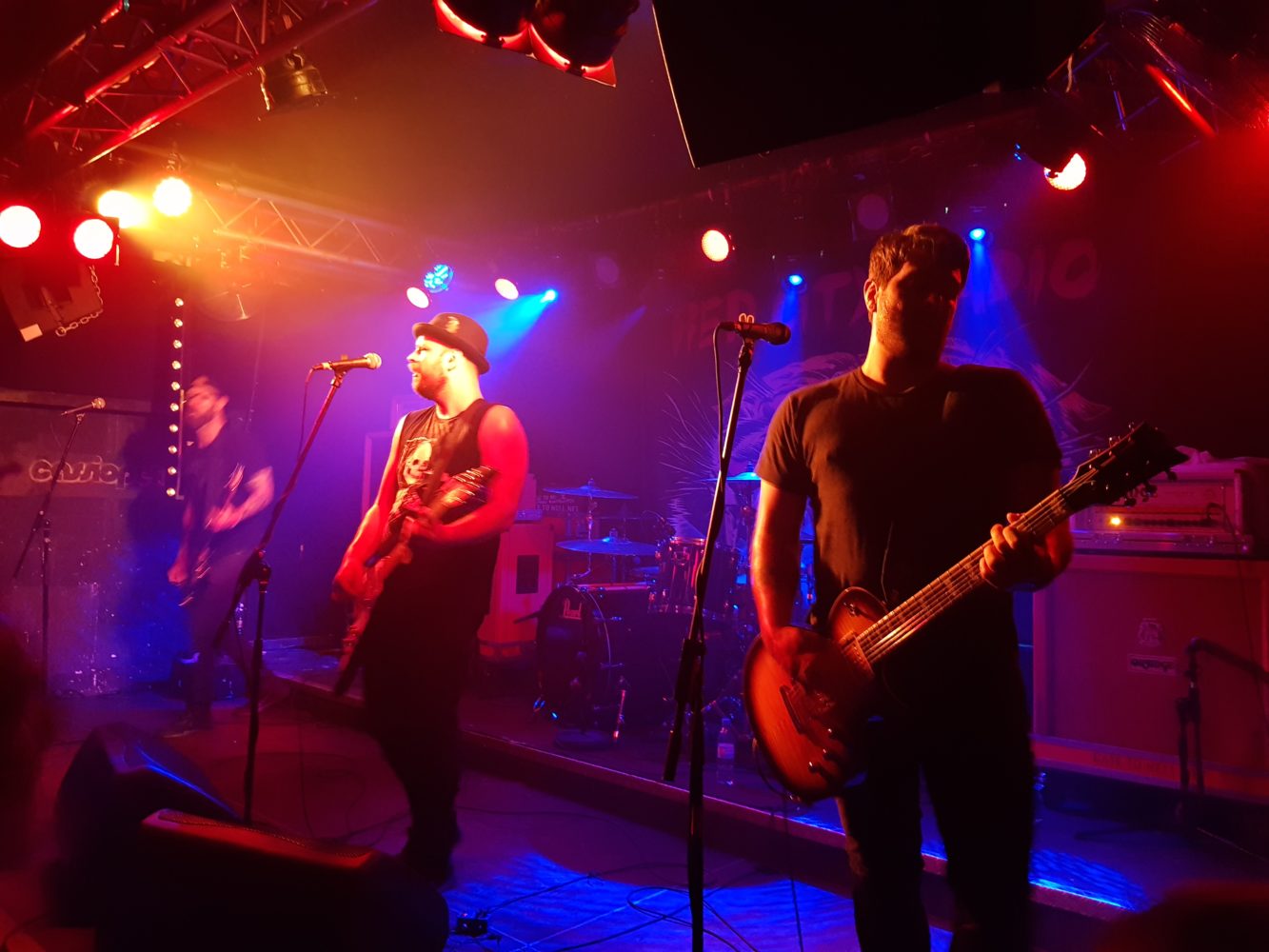 I will have to own you this one 🙁

I was so excited for this concert. The band was “new” for me, the venue is as small as I like it and it had everything to be one of those gigs that when you think about it gives you goose bumps….but, drugs.

Yeah. It was not at all what I was expecting or wishing for, for that matter.

The Support band was really cool, but the crowd didn’t help. The guys tried to bring some life to it, but it kept silent and nobody moved.

We were about 30 people, that turned into 50/60 by the time Red City Radio entered the stage. At that second you could see how high they were, it didn’t really affected their performance per se, although most of the words coming out of Garrett Dale’s mouth were about drugs and where to find them in Berlin, which got really boring after a while.

At some point they were getting “agressiv” towards the crowd. Not in a physical way but sort of impatient when someone screamed something and answering not in the most polite way.

You was not an exciting concert, they didn’t sound as amazing as they could have and it didn’t catch my heart.

So what I got out of this concert?
Don’t do drugs kids!