On a Saturday night in a packed tiny club in the heart of the most lighten scene of Berlin, the boys from Rogers killed a 1 and half hour show… 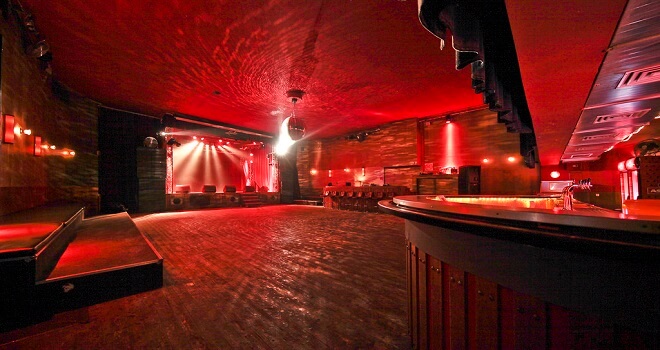 In one of the nicest and smallest clubs in Berlin, Lido, together with Marathonmann and Engst, the guys from ROGERS made 600 people jump, sweat and sing. Including kids that looked like they were 10 years old.

They start with the song that gave name to their newest album “Mittelfinger für immer”, translating to ” Middle finger forever”, which for me is one of the best songs of the whole album.

Following with old and new songs, Chri Hoffmeier gave his all, jumping around and making the crowd jump. From the youngest ones (yes, there were kids in this concert, I mean real kids like 8/10 years old, crowdsurfing around the venue) to the oldest!

In the time Rogers has been playing they got themselves a pretty loyal fanbase that comes to every concert and raise flags and it is an emotional moment to see how they make a difference and make people feel good.

In their texts they make sure to ague against Xenophobia, violence, the German rock movement and anti-Semitism, and the new album is no different, so go take a look!

Although the venue was quite small and there was NO air going through, it was a show, as the word perfectly describes. Rogers even got Matthias Engst (the vocalist of the support band Engst) to sing with him on stage and it was an awesome feat.!

This was not my first Rogers concert (check the last review here), but I felt like this time they were more comfortable on stage and had the space, sound and there own style by the balls.

If you have the chance, go enjoy this still growing band.